Welcome To The World of Fencing

RMFA and its owner and head coach, Maciej Czyowicz has introduced thousands of adults and children from Colorado Springs and Denver area to the Olympic sport of fencing. As , a three-time Olympian (Seoul 1988, Barcelona 1992 and Atlanta 1996), Gold medalist from the 1992 Barcelona Olympic Games, multiple World Championship and European Championship medalist.

Coach Maciej believes in coaching every student to the height of their fencing potential -- whether that is at the local, regional, national, or international level. His fencing career spans 40 years, and he remains an active, nationally-ranked competitor.

Maciej Czyzowicz athletes have competed at the USA Fencing National Championships, the Cadet & Junior World Cups, the Pan American Championships, and the Veteran World Championships.
His students have won fencing scholarships to NCAA Division I, Ivy League, and other highly selective schools. 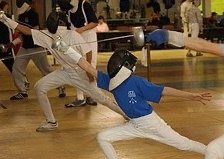 We welcome students ages 8 to 110 to come for a free, trial class. Rocky Mountain Fencing Academy welcomes you, whether you want to compete at the highest level, or whether you want to fence just for exercise and fun. Pricing varies based on the number of classes per week. Please contact us for more information about classes, fees, and to schedule your free trial class. Please schedule your free, trial class in advance, so that we can bring the appropriate gear for you! 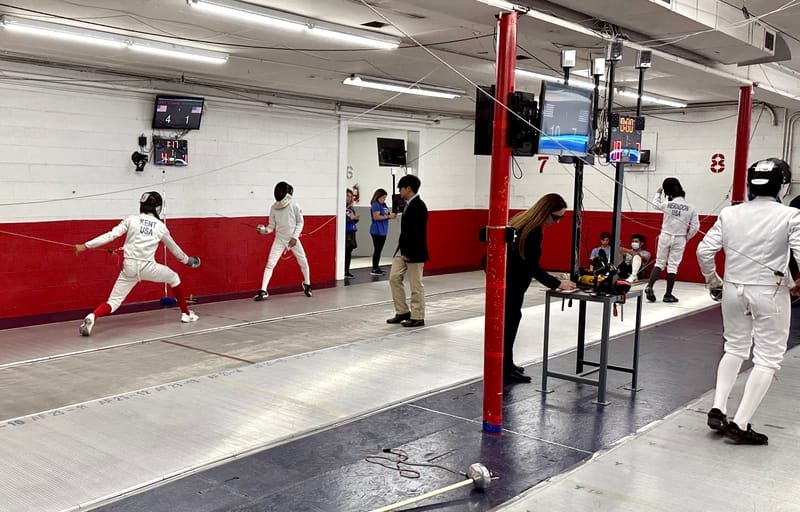 RMFA also cooperating with Denver Fencing Center. Our fencers are participating in fencing classes together with fencers from from DFC. Fencing classes at DFC are run by coach Maciej on Mondays and Wednesdays from 5:00 - 9:00 PM. To get more information about fencing classes in Denver please make a direct contact with the DFC.

“It takes a tremendous sacrifice to be prepared to win -- in life as in sports. Any given day you can win or lose. What matters most is showing up to do your best. Compete with style and grace. Be humble in victory and gracious in defeat. Talent isn’t everything. The key to your success is your ability to set goals, learn to focus, practice resilience and perseverance, recover from disappointment, and find motivation and self-control. In this way, you will accept, grow from, and overcome the inevitable ups and downs -- in life as well as in sports.”

I Am A Coach Because "I am coach because of the kids and the passion I have for the sport itself. There is no other feeling quite like helping young athletes further developing their natural persistence, determination, discipline, dedication, resiliency, work ethic, heart, leadership skills, connection with and respect for others, not only in competition, but in life!"

Developing the mental game in fencing 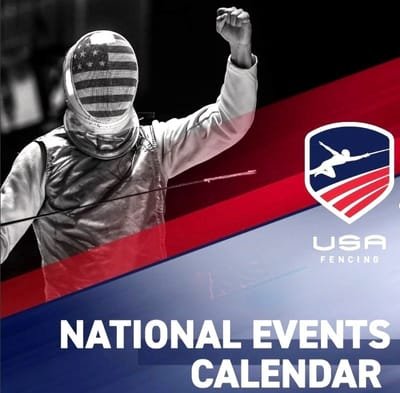 Membership form is required for all RMFA activity. Before beginning any classes, practice sessions, programs, competitions, or club activities, the participant must sign a waiver of liability / permission form. If the participant is less than 18 years old, the participant’s parent or guardian must complete the waiver.

USA Fencing membership: Due to national insurance requirements, everyone who fences at RMFA must be a member of USA Fencing, the national association for our sport. Students who take a class lasting more than one day may choose a nominal, $15.00 "noncompetitive" membership level that is upgradable and covers the entire 2022-2023 season. Please fill out the form in this packet and send it with the other forms to RMFA.

This American Version of the international rules governing fencing competitions is translated and adapted from the 2001 French edition published by the FIE and incorporates changes made by the FIE Congresses and adopted by the USA Fencing Board of Directors through August 2022. Unless otherwise noted here or in the USA Fencing Operations Manual, these rules apply to fencing competitions in the United States.

The Athlete Handbook provides fencers, coaches, administrators, and parents the information pertinent to all aspects of USA Fencing programs. Periodic updates may occur during the season; these updates to the book will be communicated to the membership via postings to this page: https://www.usafencing.org/athlete-handbook